A magnetic force is created between matter due to the way in which the charge is moving within the objects relative to each other. Unlike the electric field, a magnetic field only exists as a dipole. This is because the magnetic field arises from the motion of a charged object and not from the object directly. It is also possible for a changing magnetic field to induce an electric current, or give rise to an electric field (and vise versa), and this is why we use the term electromagnetism. 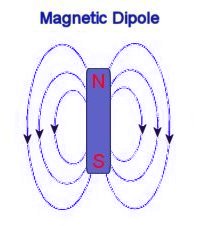 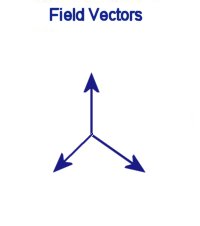 The close connection between magnetic and electric fields is a fundamental law of physics. It enables us to predict the interaction of energy and materials, so that we can build devices to utilize the effects for our needs. The link was first discovered by Hans Christian Orsted in 1820, when he noticed the needle of his compass deflect when coincidently placed near a current carrying wire.

The information above is based on the ‘classical’ laws of physics which describes electrons and protons as having a -ve or +ve charge. There are many other forces that determine the behavior of matter such as “strong force” and “weak force”. These refer to the forces between sub atomic particles, such as the attractive force binding the protons in a nucleus.