Alsager Mere supports a wide variety of wildlife, most of which is present all year round. The images of fish are from residents of Alsager Mere as there is public no access for fishing. 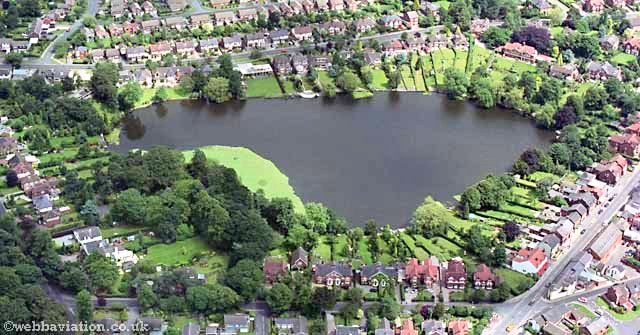 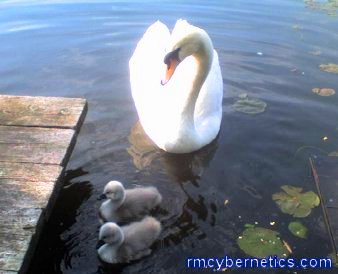 A Swan with its young 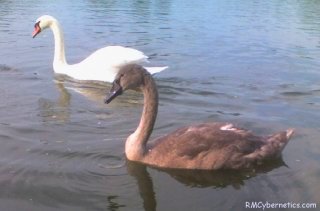 A Swan with an older chick 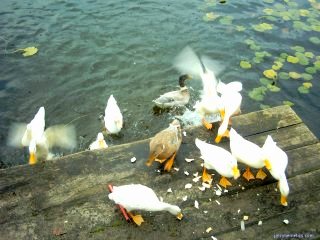 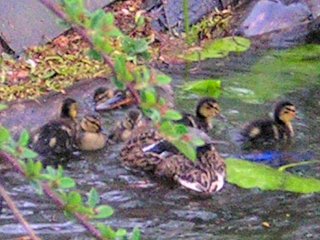 A female Mallard with young chicks Photo by Grace 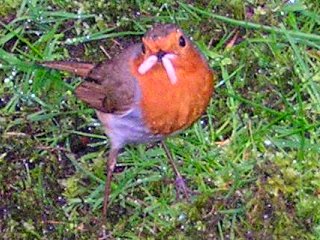 A cheeky robin snacks on an anglers bait Photo by Grace 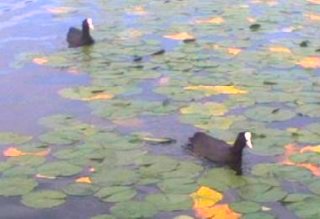 A Pair of Coots 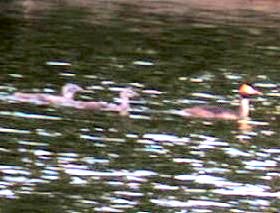 A great crested Grebe with its young 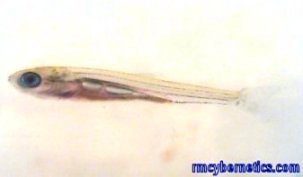 This is one of the common small fry that cover the lake during June. This picture show the early stages of development. It was only 1cm in length at the time of the photo. 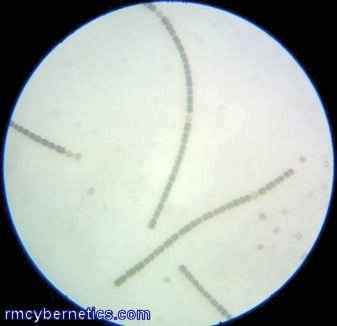